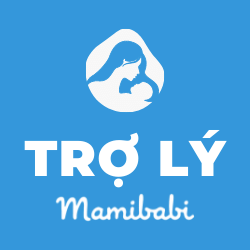 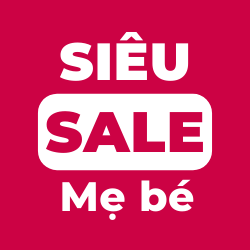 Minul's uncle showed her a new game called Sigug. "That looks easy to play!" Minul said. Her friends didn't know Sigug yet. Minul hoped to win when they learned to play it. 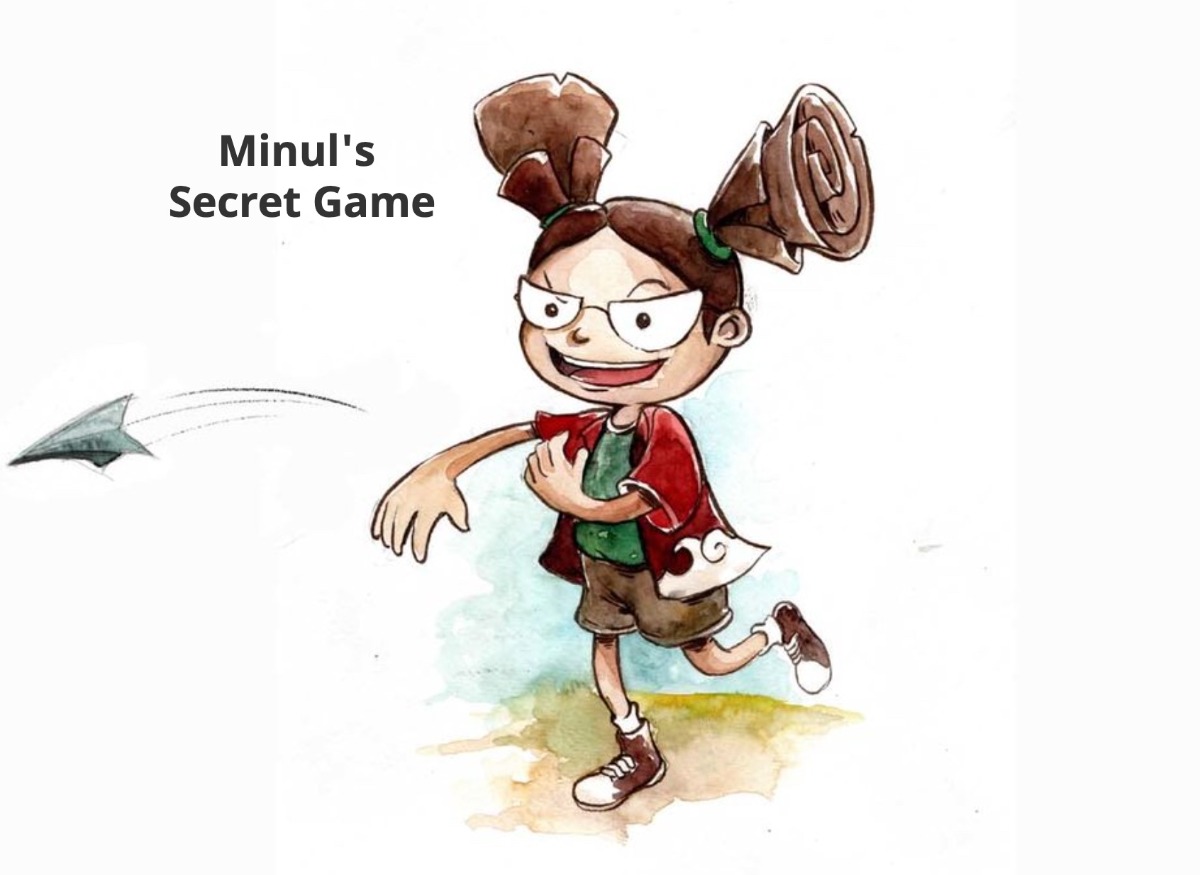 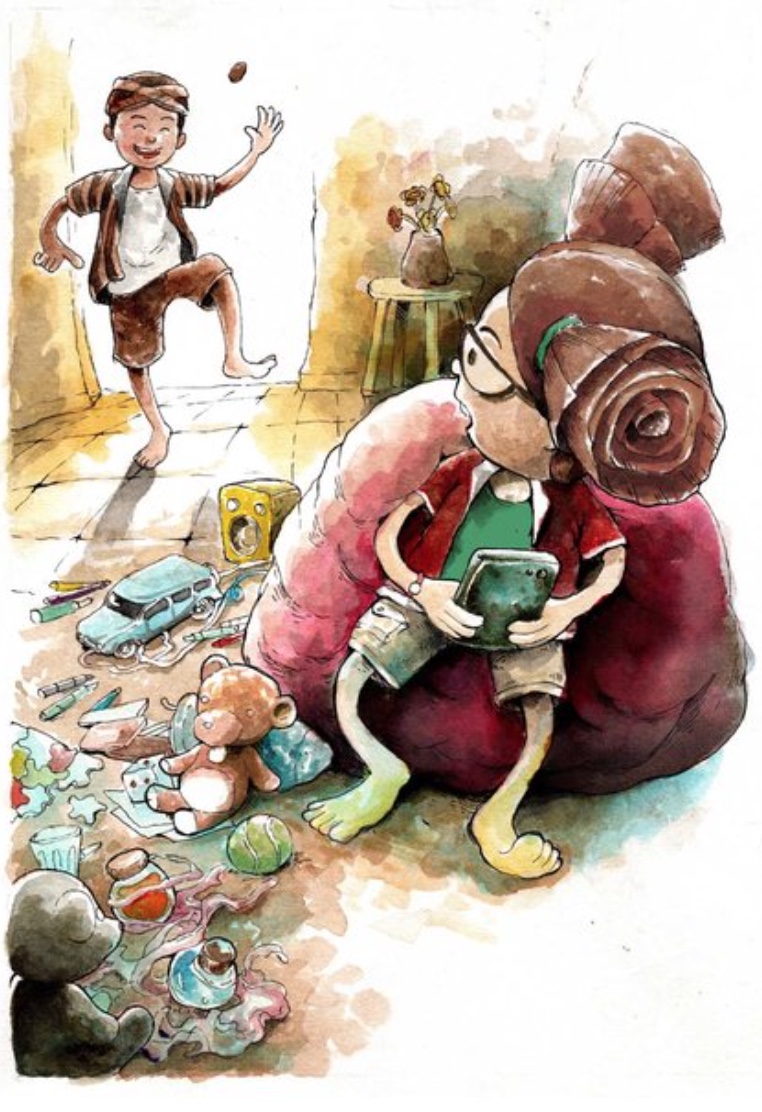 Minul placed a big rock on the ground. Then she threw a little rock at it.

She missed hitting it once, then twice.

"Uncle, is there an easier way?" Minul asked. "It's hard to hit the big rock!""No, Minul. You have to keep practicing! You can do it!"

"Hooray! You did it!" her uncle shouted.

"I want to play again, Uncle!"

"This time, put the rock between your feet like this, Minul." He taught her the next level of the game.

"I still have to hit the bigger rock, right, Uncle? But this time, I throw the little rock with my feet?" 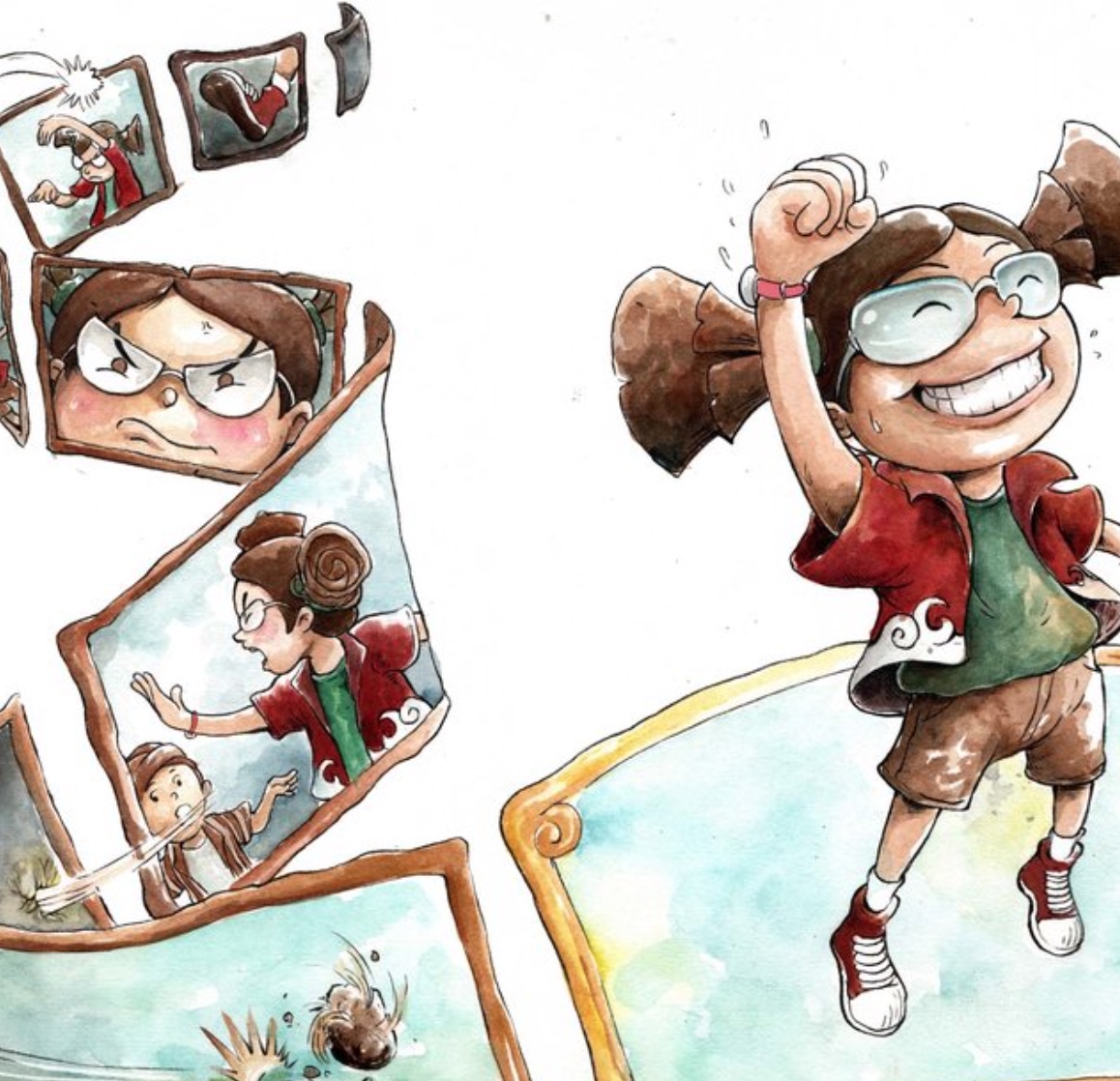 Minul was having fun practicing.

Suddenly, she heard a group of children talking.

Minul knew whose voices they were.

Quickly she hid all signs of the game! 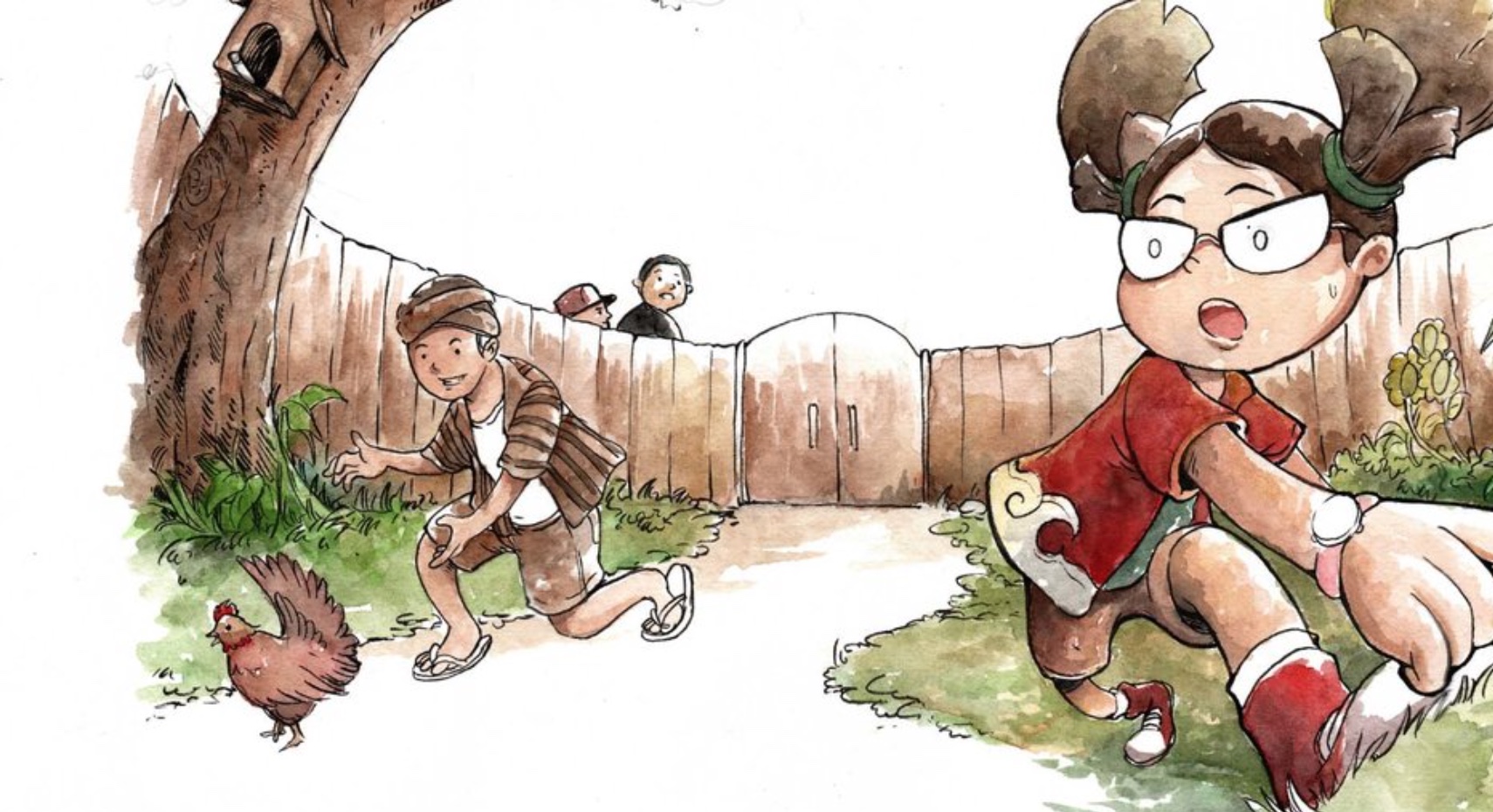 Sure enough, her friends Dodo and Ren had come to visit.

"Minuuul, what are you playing?" Dodo asked.

"Playing? I'm not playing anything!"

"Well, then, what are you hiding?" Ren asked.

"To invite you to play with us!" Dodo said.

"We want to teach you a fun game!"

When they left, Minul felt relieved! They didn't know Sigug. She kept practicing until she was very good at the game. Later, she would teach her friends how to play it.

Of course, she would be better than all of them. She would definitely win!

When Minul arrived at the field, Dodo, Ren, Ratna, Aris, and Mia were already there.

"The name of the game is Dampu Batu," Ren explained. "The game begins at this starting line, and finishes at that end line. To play, we have to hit the bigger rock with a smaller rock."

Oh, no! Minul thought. This game called Dampu Batu is exactly the same as Sigug! I can't play. I'm not good enough yet.

She had to find a way to win.

"Let's play!" Ren exclaimed. "You can watch us at first, Minul."

Everyone agreed. Minul was happy. Playing on a team, she could win. 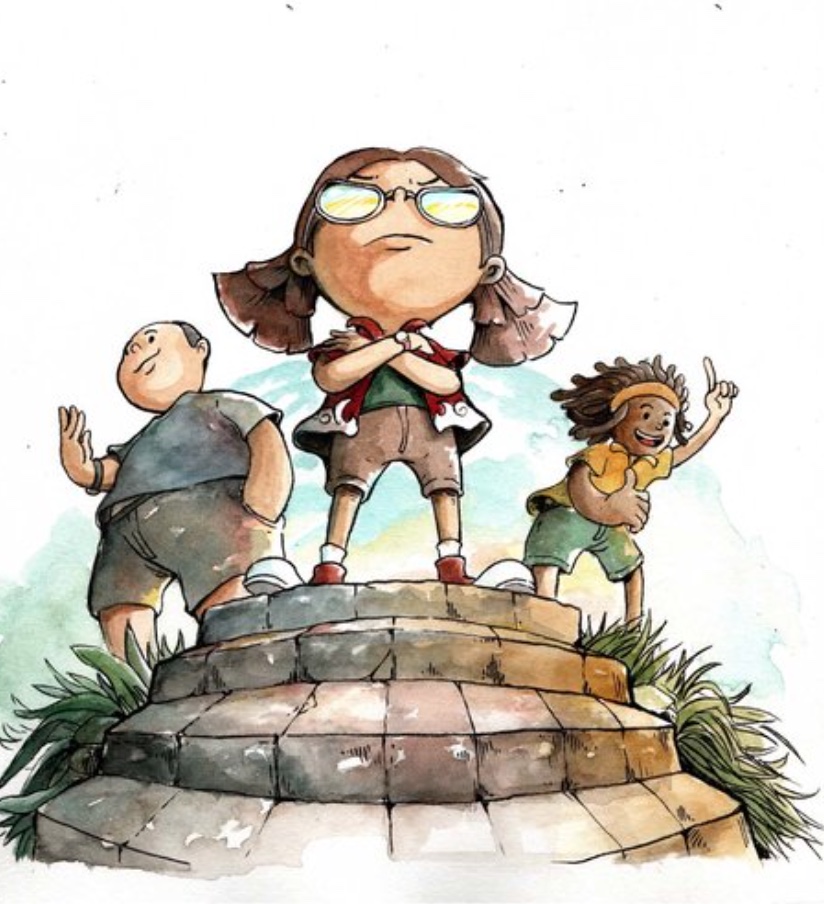 Minul's team won Hom Pim Pah [*Hompinpah is a game where three people or more put their hands together, palm up or down. The odd one out wins.] and went first.

"Hooray!" Minul's team shouted. "We can win this!"

Ratna hit the big rock too. 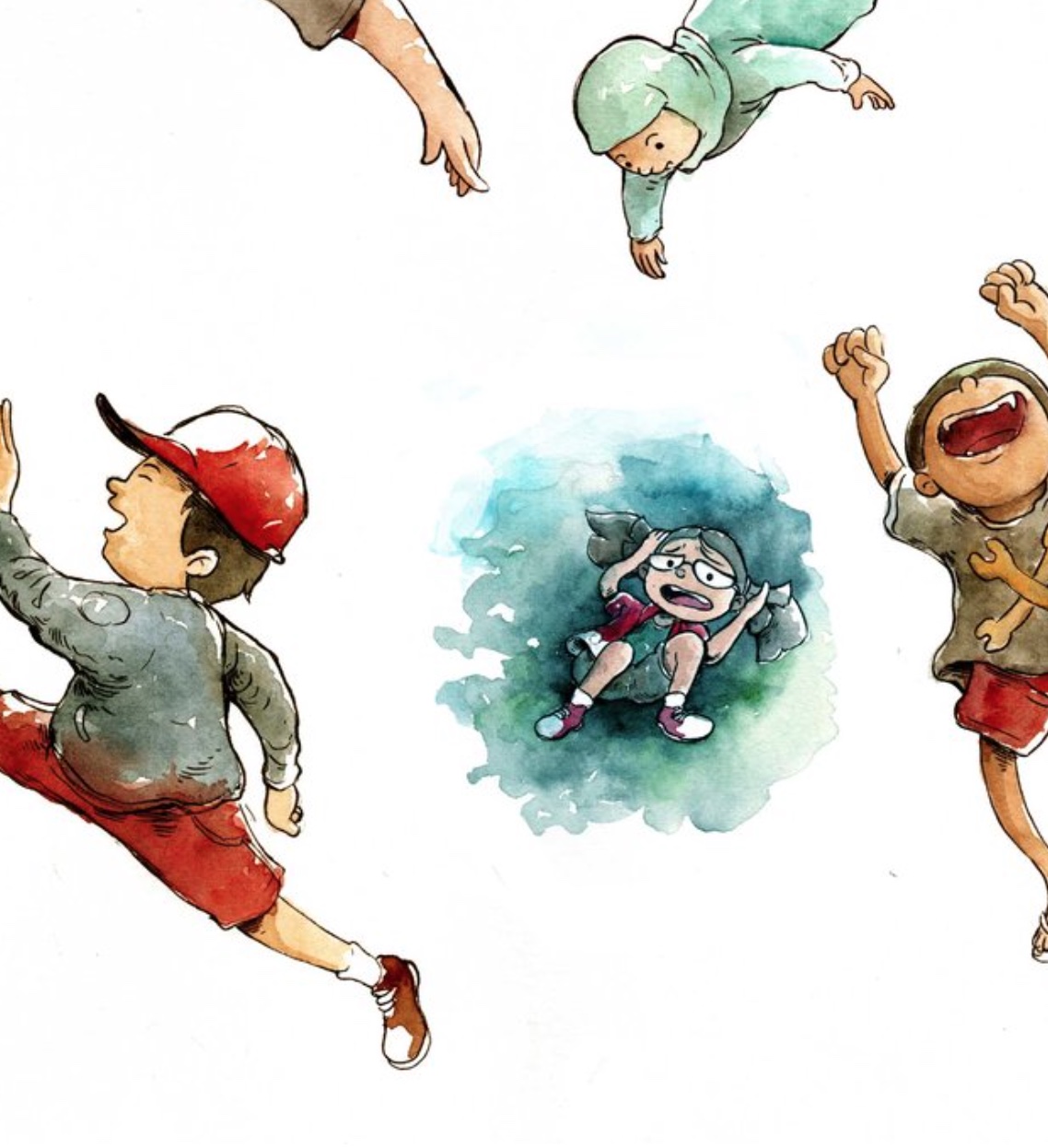 Now it was Ren's team's turn. In the first round, everyone hit the big rock. Oh no! Minul thought. I don't want them to win!

In the second round, Ren's team threw the small rock with their feet. Mia and Aris hit the big rock. Only Ren could not do it.

Their team kept on playing. Minul was scared that her team would lose!

Finally, Ren's team had to hop while carrying the rock on one foot. Ren dropped it, but Aris and Mia succeeded. Ren's team won!

"Why, Minul?" Dodo asked. "You don't like playing Dampu Batu?"

"But what?" Ratna asked.

"But... But..." Minus hesitated. "Ren, will you teach me to hop while carrying the rock with my foot?"

"Sure, Minul! Let's practice together!" Ren said. "Hopping and carrying a rock is not easy."

Ratna and Dodo also wanted to learn how to hop and catch the small rock. So did Mia and Aris. Minul still wanted to win the game, so she practiced until she was a pro!

But mostly, she wanted to have fun.

They practiced until the sun set. 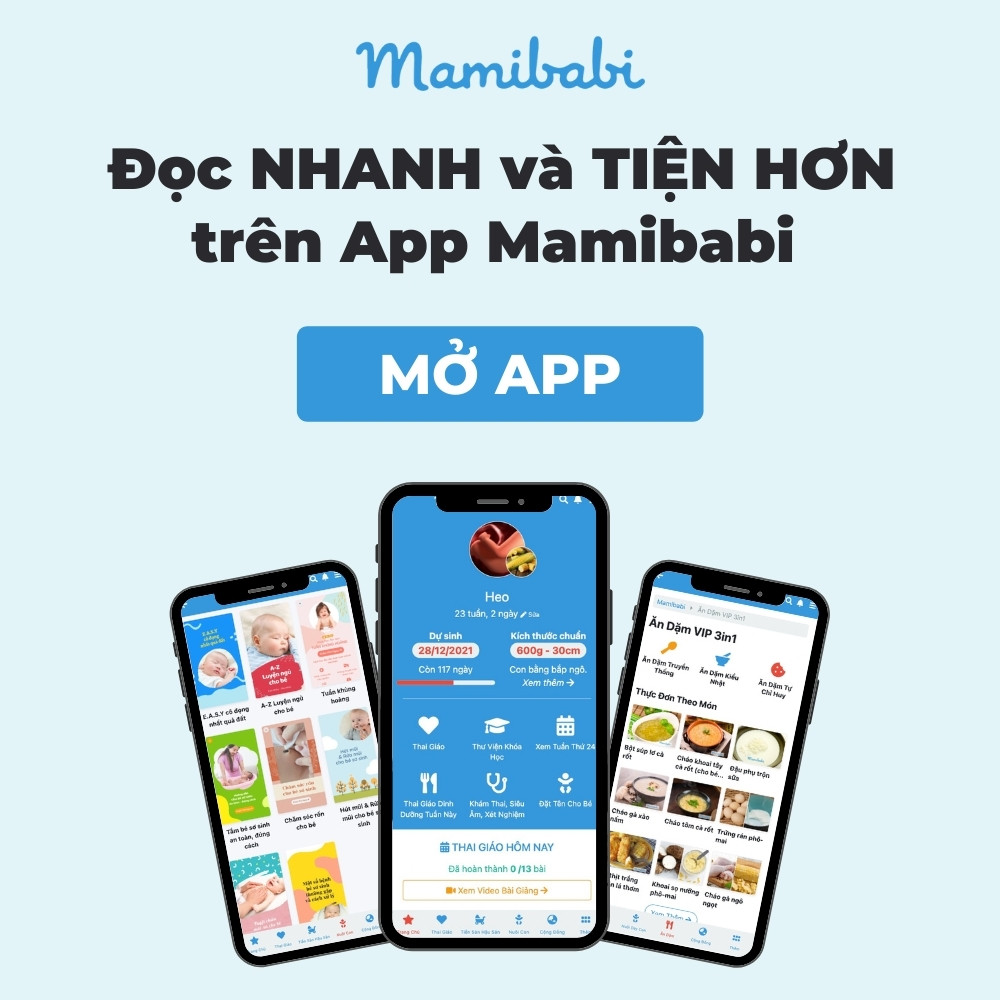 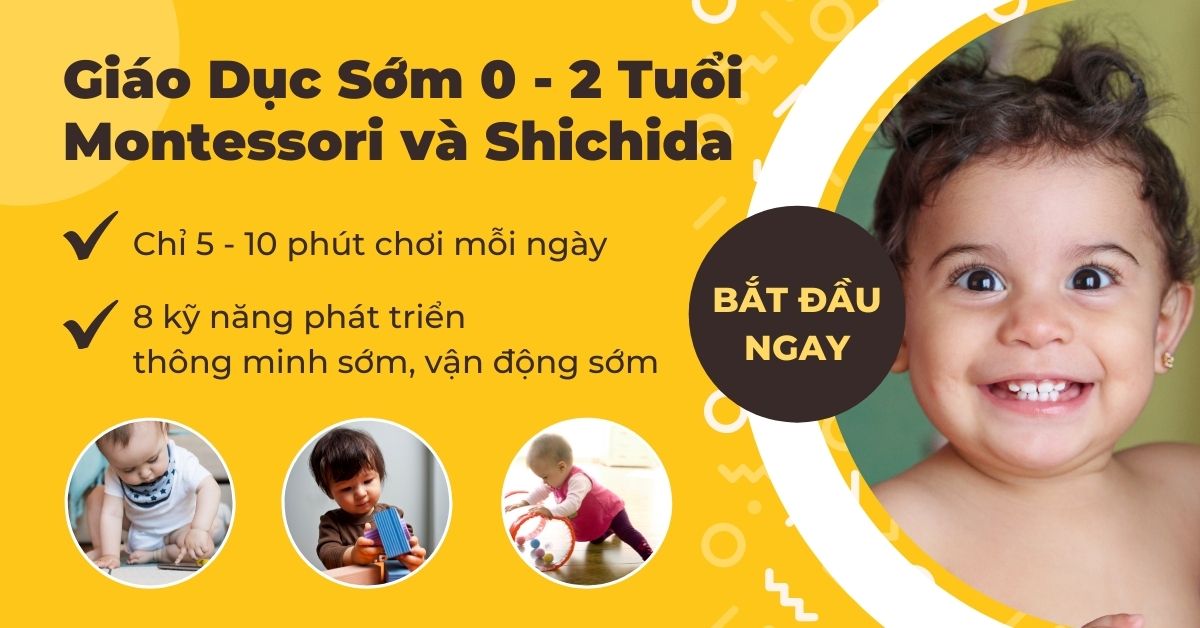 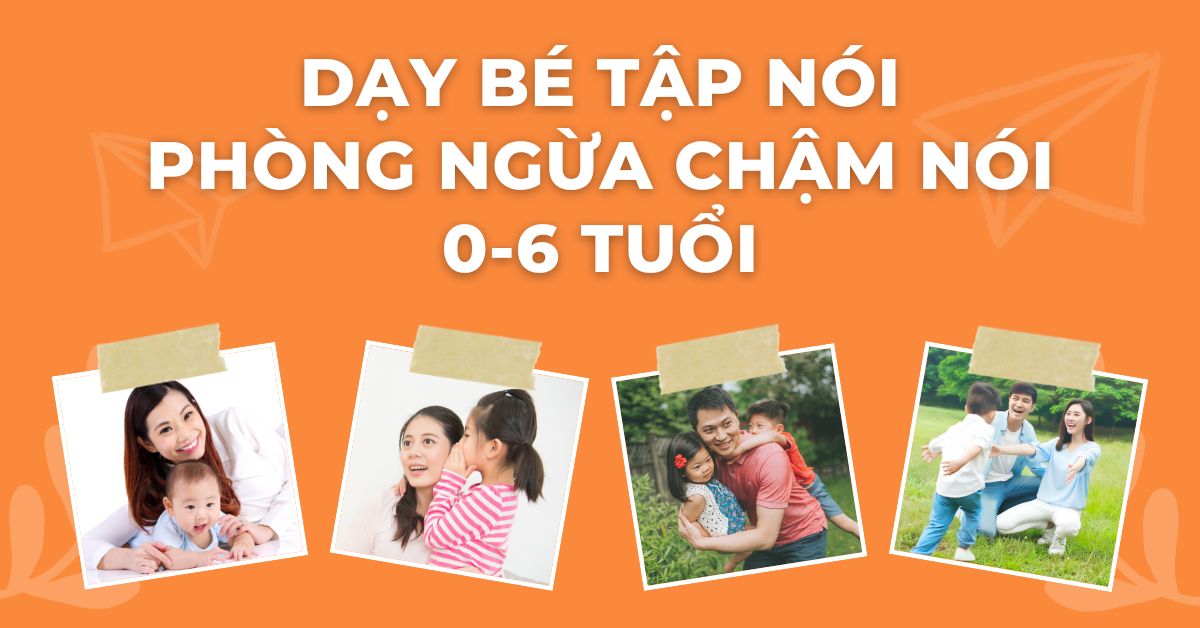 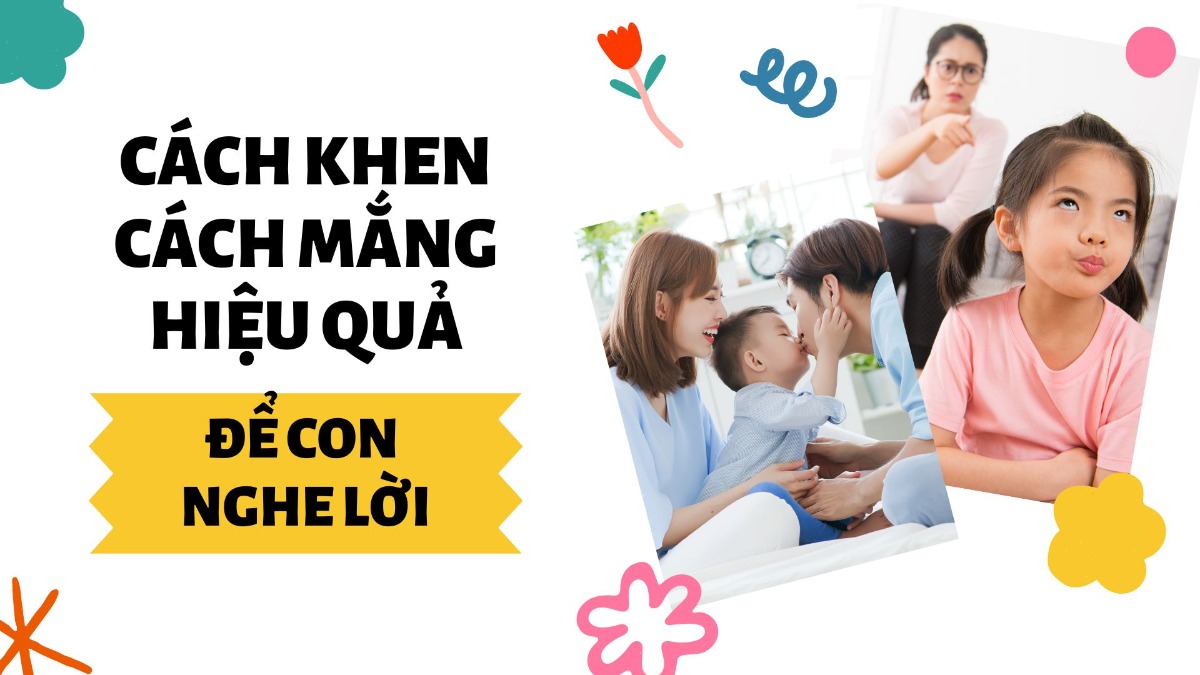 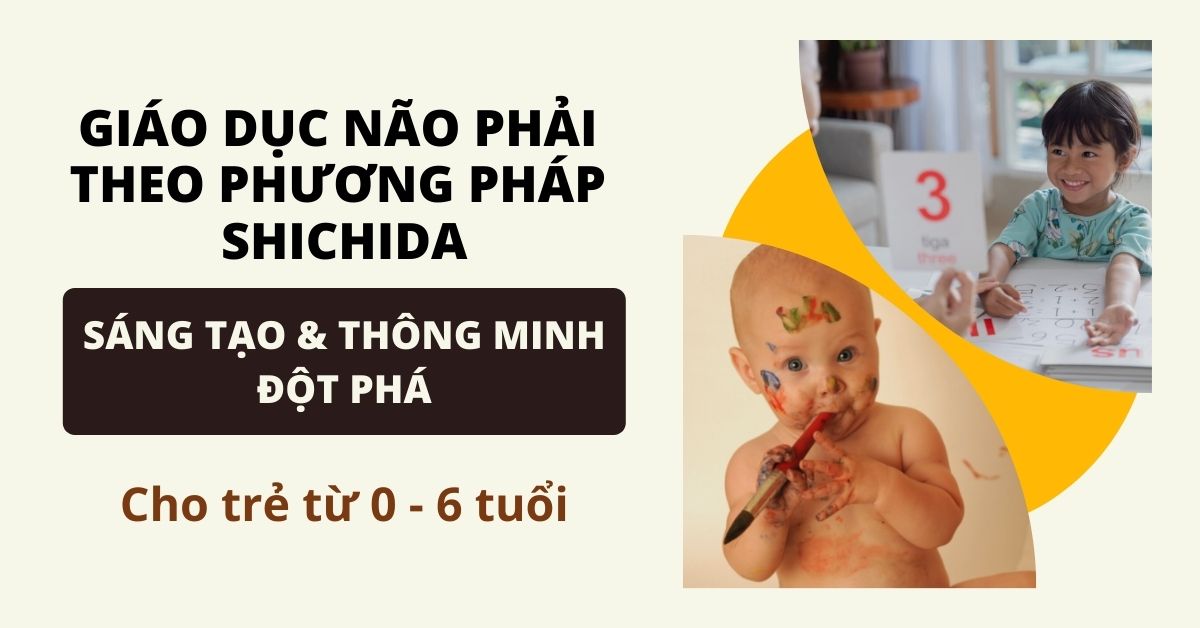